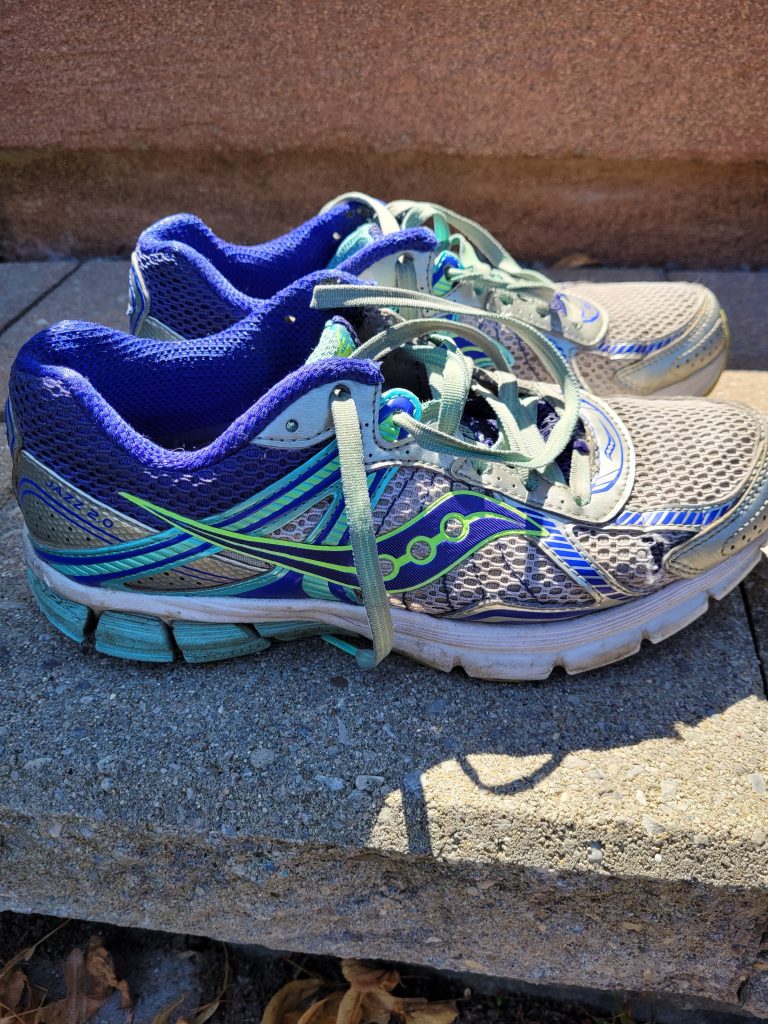 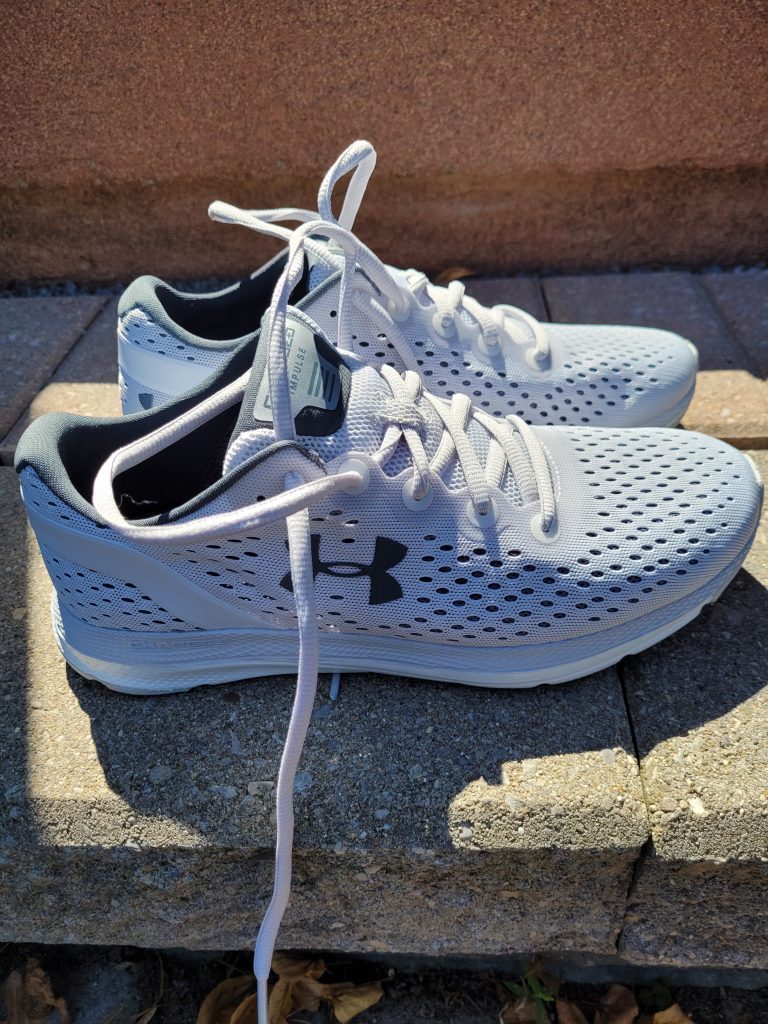 I’ve had my old pair of shoes for years (top picture). They were so comfortable that I could walk for hours in these shoes. It was just recently that there was a hole in one of the shoes, and I realized that I needed a new pair. So, I went to various stores, and finally found a pair that I liked. I made the decision to purchase them. These new pair of shoes (bottom picture) are comfortable and feel great when I am walking in them. I want to let you in on a little secret… I actually wanted to keep my old pair of sneakers, as a “just in case pair” of shoes. Have you done that? Are you like me where you want to hold onto the old, and still want to embrace the new?

I’m in a season of decluttering, and so it began with the shoes. Then, it continued with my wardrobe. I had a pile of clothes that were to be “released”. For a few of the items, I actually still wanted to hold on to them. It was hard letting go. I didn’t let the evening pass without me packing the pile of clothes up, and driving them to a place that takes second hand clothing. These were clothes that I haven’t worn in a while, quality is not as good anymore, etc. I knew that if I didn’t give them away, and I kept them till the morning, I’d have second thoughts. Have you ever had second thoughts?

I’m realizing that in this season of decluttering, I need to release the old in order to embrace the new. It’s not easy, especially when you have emotional ties to it. I know with my old pair of shoes and some of the clothing, I had some emotional ties. There are memories attached to them. It’s important to have a voice of reason, whether it’s yourself or a trusted loved one or friend, to help you make that move and release the old.

Think about your life, and the things that you are holding on to and need to release. It might not even be a pair of shoes or clothing, it could be something else. It could even be a mindset. Sometimes, we think a certain way because it’s what we’ve been taught, etc. But, we may need to reexamine our mindset.